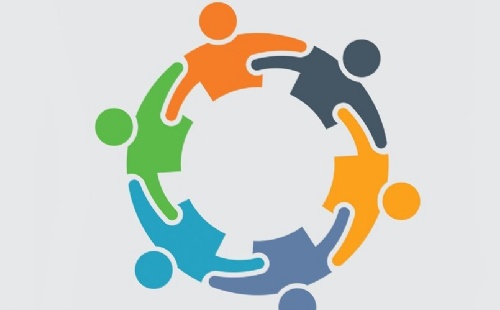 We have been voting for our values award this term

Year 6 have voted for our tolerance values award.

Laz, Anna, Rhys, Martha, Millie, Ashley, Lottie, Evie, Mason, Lexi, Sophia, Jasmine, Tom, Kennedy, Oliver, Carly, Caroline and Costin were all nominated by their classmates. I was very proud of how many children were nominated for being tolerant this term. The votes were for a number of reasons including: inviting people to play and join in; never complaining about who they sit next to in class; accepting other people; and tolerating other people's jokes.