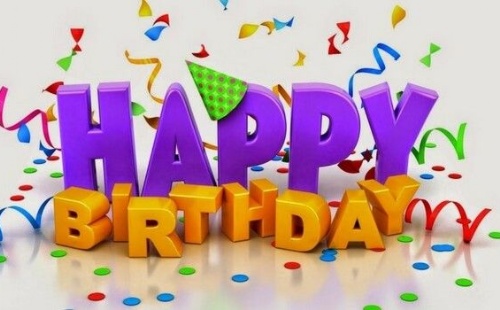 Thank you to everyone who has continued to send in their pictures and updates.  Lots of birthdays last week and Will's is on Monday.  Have a great day Will!

Edward has been working hard at his decimals, making a pavlova with his sister and watching some new movies.  Mia has been doing all her work and made a start on a country project all about Spain. Lexi has a new dog, Kobe, and has been taking pictures of butterflies.   Ashleigh celebrated her birthday with a "Mrs James-style tea party".  Yum!  She has also been trying out her new balance beam and bike, working on her Olympics project and doing lots of reading.  Hannah has been working really hard at all her lessons and has been joining in with the Myleen Klass music sessions as well as enjoying water fights in the garden! Flynn has been trying really hard with the new decimals work.  He also has been reading The Boy Who Flew and has been learning about flight including looking at forces, the Wright Brothers and lots of creative activities connected to flight.  He also made some lovely bunting ready for VE Day. Louie has continued with his interest in Victorians, creating a time line and also looking at Victorian schools.  He completed a 300 piece jigsaw of the world to help him chose his country for his project.  Louie has also been completing the new decimals work, his Talk 4 Writing and created a lovely King of Geckos!

I hope you are having a great bank holiday weekend.   Check out the home learning area on Monday for next week's tasks and keep in touch!