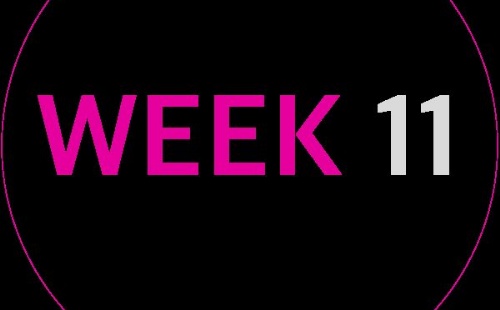 Thank you to everyone who emailed in this week. It’s still lovely to see what you have been getting up to.

Luca has been completing tasks on magnets and forces and he has even carried out some experiments around the house. He has been doing English and Maths daily. Luca has also completed a mini history topic on volcanoes, where he dissected an egg to see the structure of the Earth. Then he completed a mini geography project on football in different countries. Finally, Luca has started to learn to ride his bike; he was nervous to start with but has shown courage and is now becoming more confident.

This week Brianna and her family were celebrating her Dad’s birthday. Brianna baked a cake all by herself and it looked very yummy!

Jake has started to work on the mini beasts project. He has set up a bug hotel in his garden and completed a mini beasts scavenger hunt. Jake has also been working on fraction tasks in Maths and has been reading daily. Jake sent me a video of him reading a book, he was so proud of his reading he wanted to share it with me. It was fantastic and it was lovely to hear Jake read after all this time.

Alfie has completed his fantastic project on China and he has also started his mini beasts project. His countries project consisted of the country’s flag, lots of facts about China and facts about the Beijing Olympics; this must have took lots of dedication. Well done.

Jack has had another successful week at home. He has been completing fraction tasks, went fishing with his Dad and caught a big fish all by himself! Also, Jack finally lost his front tooth which had been wobbly for 8 weeks! I hope the tooth fairy visited you.

I look forward to seeing what you get up to next week. Stay safe everyone.