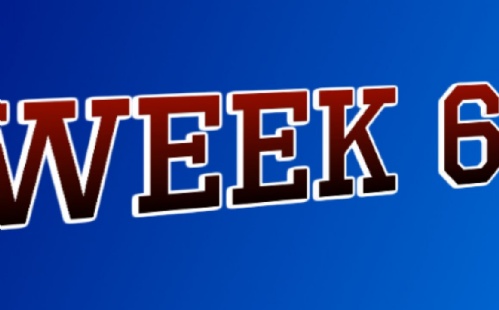 Thank you to everyone who has continued to send pictures through to the class email address.  It's really nice to see what you've been doing this week.

Luca has been taking part in a challenge he saw on TV. He decided to complete a sponsored walk/run. He completed 2.6km! Well done! Luca has raised an amazing £480 that will go towards Tommy’s Charity - Tommy's are the UK's leading baby charity and exists to support every baby. They fund pioneering medical research into the causes and prevention of miscarriage, premature birth and stillbirth.  This is truly fantastic and an inspiration to us all! The link below takes you to Luca’s donation page if anyone would like to donate.

Flynn has been keeping busy on BBC bitesize, working together with his brother.

Carter has been up to many things over the past 6 weeks. He has been teaching his younger brother about the Victorian period using a timeline. He has also been looking at the different flags around the world and learning the capital cities for each country. Recently he studied France and learnt some interesting facts about the Eiffel Tower. Carter has loved painting and drawing at home, he has completed shadow drawings, rainbows, the solar system and he has made cards to his family members.  Carter has also been working extremely hard on his Maths and English. He has been keeping active by practising his rugby skills on a Sunday morning in the garden with his Dad and brother. One of Carter's favourite moments has been when he got to visit his very own 'Beatties Pizzeria' in his kitchen. His Dad even dressed up for the occasion and Carter got to make his very own homemade pizza. WoW! Carter has been busy!

Evie has also been been working hard on her English and Maths. She has been keeping very active with the Joe Wicks videos. She has also completed 5k on her scooter and 11km on her bike! Apparently this was her longest ride ever! Well done!  Evie has also downloaded an app called Simply Piano which she is now practising everyday.

Alfie has had a busy week of being creative & active; he completed the #twopointsixxhallenge for a UK charity on Sunday by going on a family bike ride. He has enjoyed doing different science experiments and he has been making some snacks for the birds with cheerio bird feeders. Alfie has also enjoyed doing lots of art to add to his time capsule, as well as for PSHE with his ‘safe hand washing poster’. Well done!

Willow has been completing the suggested activities and got 10/10 on her weekly spellings! Well done! She has also planted some seeds and hosted a family quiz. Make sure to look after those seeds.

Keep sending in your emails and pictures. Its lovely to see what you’ve all been up to!

Stay safe and well everyone.