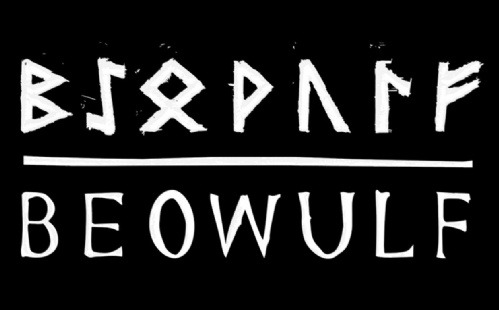 Year 4 have been learning about the Anglo-Saxons and have been investigating clues as to why they decided to invade Britain hundreds of years ago. We have learned about ‘push’ and ‘pull’ factors for the Anglo-Saxons leaving their homeland, and have started to find out more about where they first settled in Britain by using evidence.

In English, we have read a version of the story ‘Beowulf’. If you would like to watch a short video of this story at home then use the link below;

The children have been working hard on their use of prepositions, time conjunctions and imperative verbs in preparation for writing an Instruction Text on how to trap the terrible beast ‘Grendel’, from the story of Beowulf.

In Maths we have been focusing on Number and Place Value, including rounding numbers to the nearest 10, 100 and 1000. We will soon be moving on to learning about Addition and Subtraction.