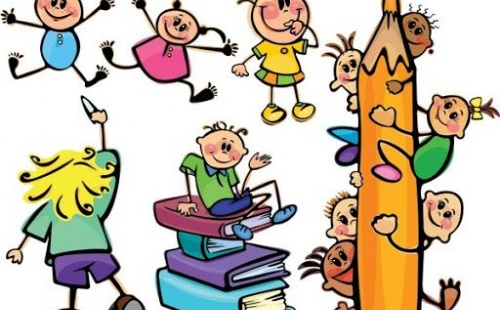 Ava has been doing lots of fun things in the garden, including a building a new playhouse and playing pool. She has finished the end of the ‘Hen who wouldn’t give up’ story and has completed her non-chronological report, as well as enjoying tea parties, jigsaws and games.

Jacob has completed a great Traction Man outfit and has been working hard on Mathletics as well as learning the time! This week Jacob and Max joined in with the clapping with a special mention for Boris!

Jessica has been enjoying painting in the garden and getting exercise outside. She has been completing tasks on Matheltics and making pizza with her sister.

Austin has had a important week renewing his Beaver promise. He couldn’t do it in the traditional way which is a parade on St George’s Day, so instead he went for a long walk and renewed his promise in the sunshine! He has enjoyed working on the Traction Man task and designed a spaceman outfit with amazing Tottenham boots and a rocket.

Evie G has been enjoying working together with her brother Louis, helping him with his learning, playing phonic and maths games. She has been creative, drawing with everyday objects. Using bananas, a clothes peg, lego and aquabeads Evie and Louis created an underwater picture.

Caitlin has created a super camouflaged outfit for Traction Man and Scrubbing Brush to go out in the garden with! She has been looking at materials and their properties and has drawn a poster. Caitlin designed a menu for a family afternoon tea, Yum!!

Jamie has been doing lots in the garden this week. He has completed his Traction Man outfit and his non-chronological report. He has been working hard on his tricky gymnastics training and practicing the Strictly routines from Step by Step.

Evie O has been getting out for daily exercise discovering new routes and meeting up with horses and alpacas on the way, also finding 12 new ducklings in the pocket park. She has been doing her online dance classes and giving her sister makeup lessons. Evie has designed her outfit and read Traction Man meets Turbo book, which she really enjoyed. As well as keeping up with maths and reading, Evie has been awarded a certificate for keeping her bedroom tidy all week. She has been dusting, cleaning and making her bed. Good work!

I have stayed away from baking this week and instead have enjoyed getting out for a walk with my dogs, Milo and Denzel.

Miss Goodman has been linking her reading to her fitness, whilst STILL trying to become a real princess.

Silver award this week for Paige

Keep up the good work Year 2.